About 5 years ago, I was watching, googling, and following Michelle Wie on a regular basis. I remember constantly talking about her at work with my project manager at that time, who was a really good golfer. I guess I was very proud that she is a korean-american.

At age ten, Michelle became the youngest player to qualify for the Women's U.S. Amateur Public Links Championship and at age eleven, she won a women’s amateur tournament. She was so good that she started to compete in men's tournaments, which was a big controversy at that time.
She turned pro few days before her 16th birthday with tremendous hype and endorsements. However, she was not winning any LPGA tournaments and it seemed like she was in a slump or it was all just hype.
Finally, Michelle won her first LPGA tournament couple of weeks ago on 11/17/2009. 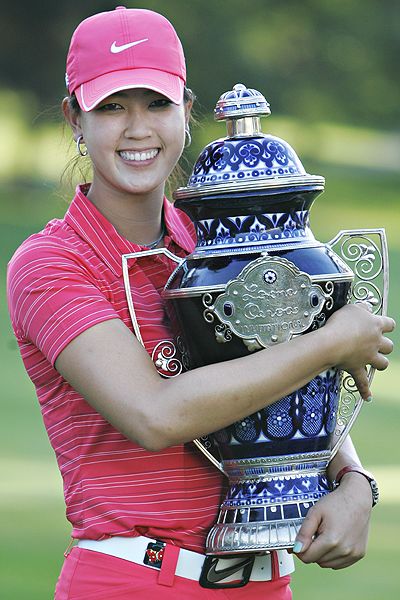 This win was definitely long overdue but nonetheless it's a big win and milestone for her. I really hope that this win will give her the confidence to excel and opportunity to dominate the LPGA. 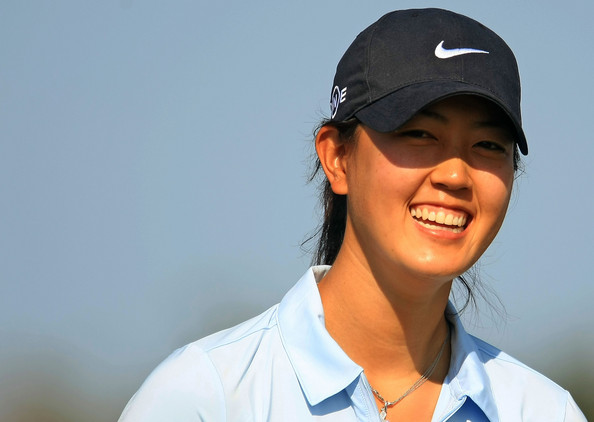