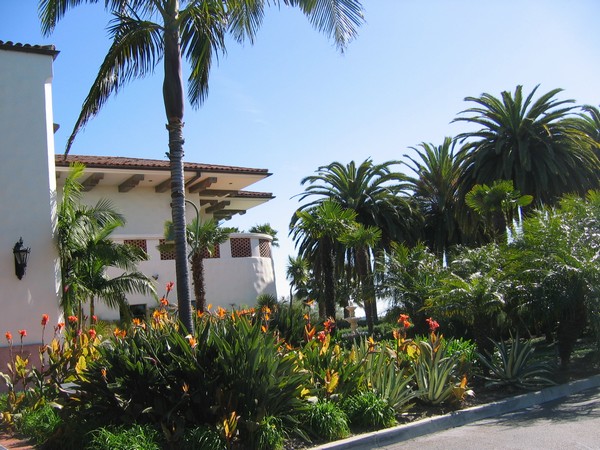 My current client is located in Santa Barbara, California and I have been on the project with this client for over two years now.

Santa Barbara is a small city so there's no direct flight from East Coast so my commute to the client site took 12 hours one-way... 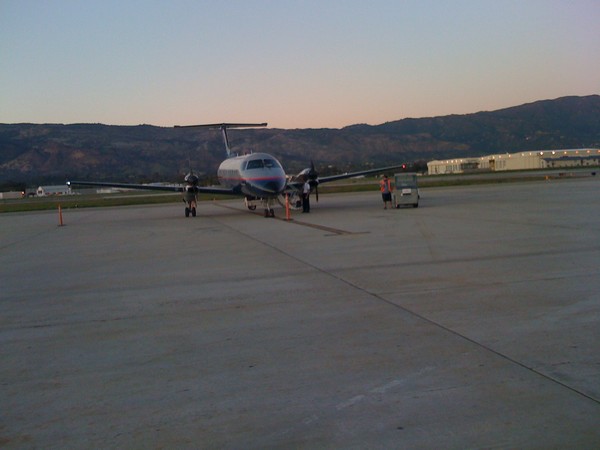 I left my house on Monday morning at 3AM and landed on Santa Barbara airport at 3PM EST. What's worse was the flight back home during the first 5 months of the project. I took a red-eye flight on Thursday night and landed on Friday morning.
I was a walking zombie all day Friday and even during the weekend due to a long, tiring travel and even 3 hour jet lag. This went on every week for 5 months...

Just to give you an idea of how small the city is, take a look at the Santa Barbara airport... 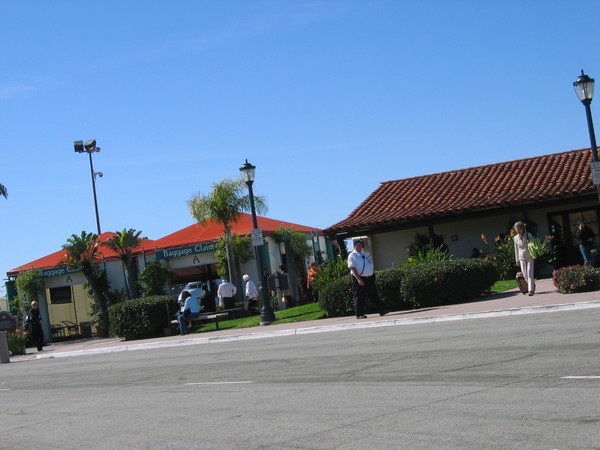 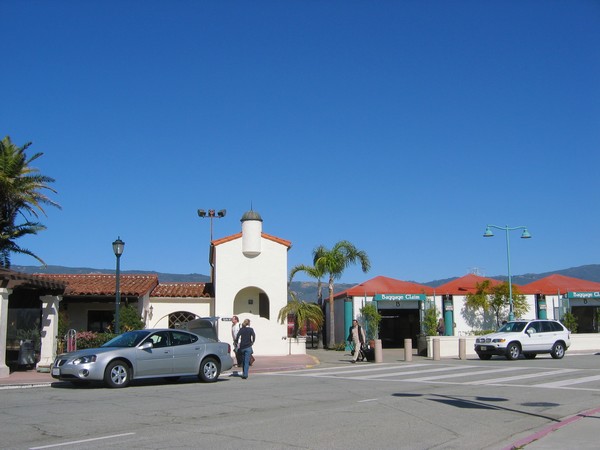 Even the entrance to the gate is on outside and there's no restroom once you are at the gate so you must come out the security line and go to a different building if you have to go really bad... 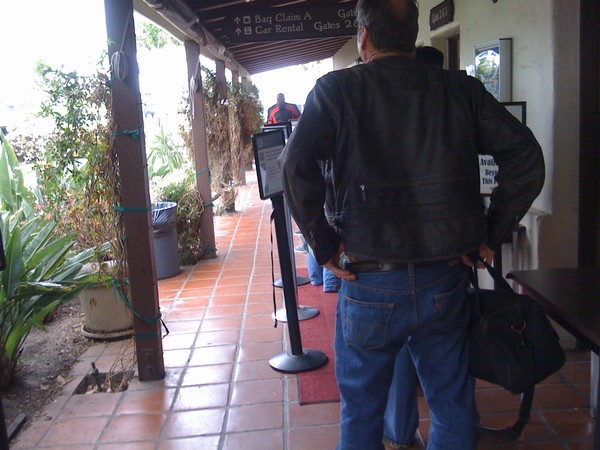 BTW, I felt in love with this plant 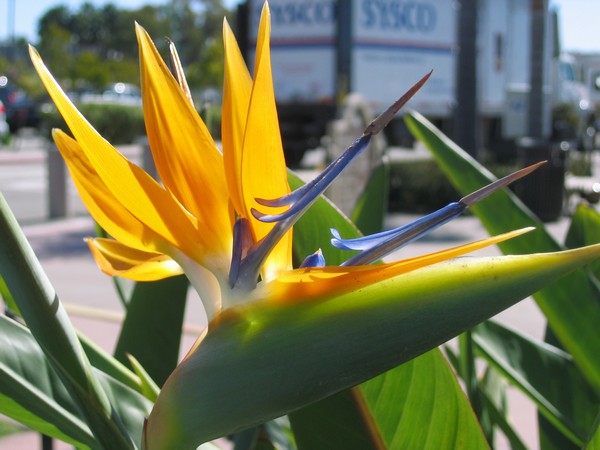 Believe it or not, the name of this plant is called the "bird of paradise" 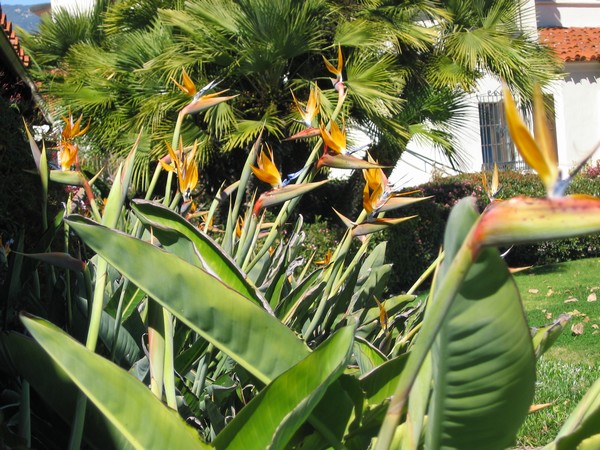 I'm assuming the name has to do with the fact that they look like birds but it also turns out that they attract hummingbirds, which scared the crap out of me because I first thought they were gigantic bees.

Other than the travel, I love my current project and the client.
They have the most amazing break room 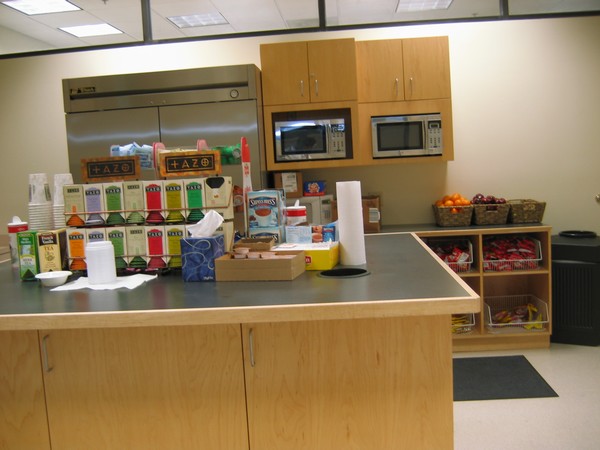 filled with snacks and fruits 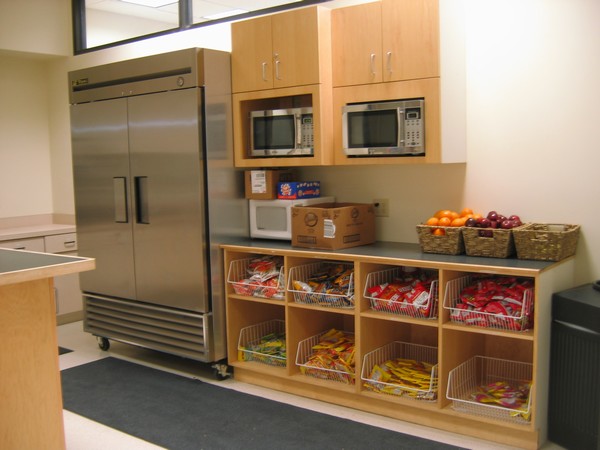 also has a refrigerator full of snapples and orange juices 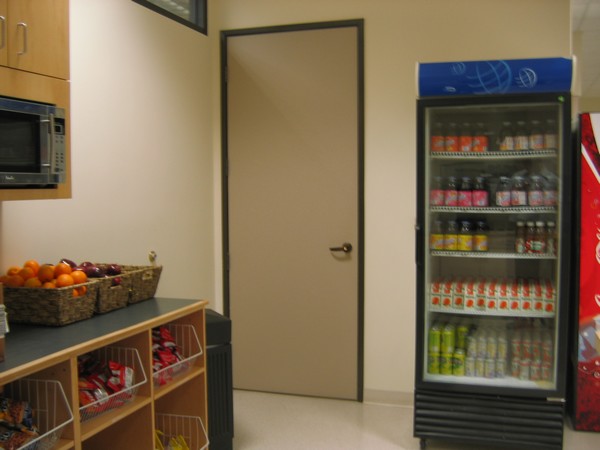 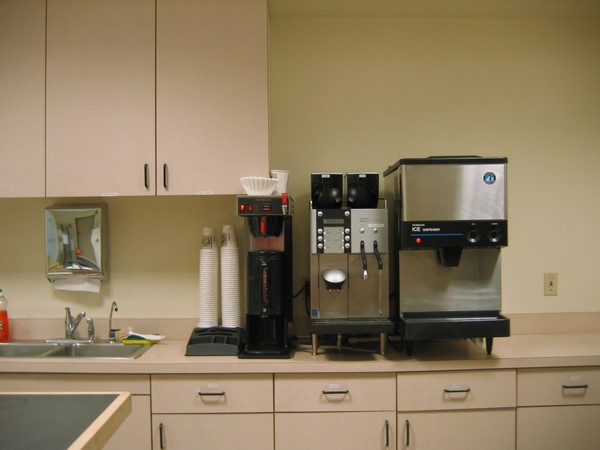 but my favorite part of the break room is this... 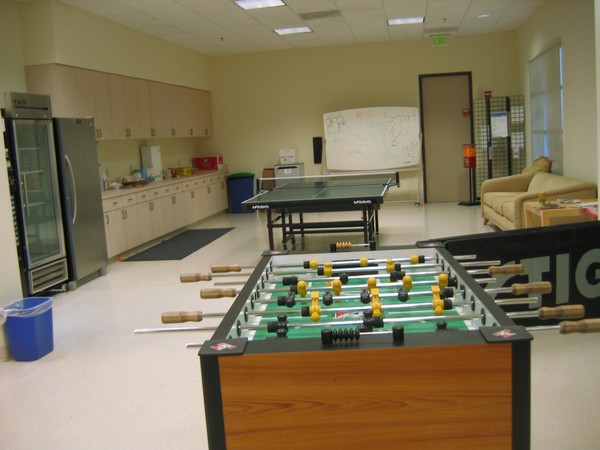 this is where I got hooked into the art of foosball... 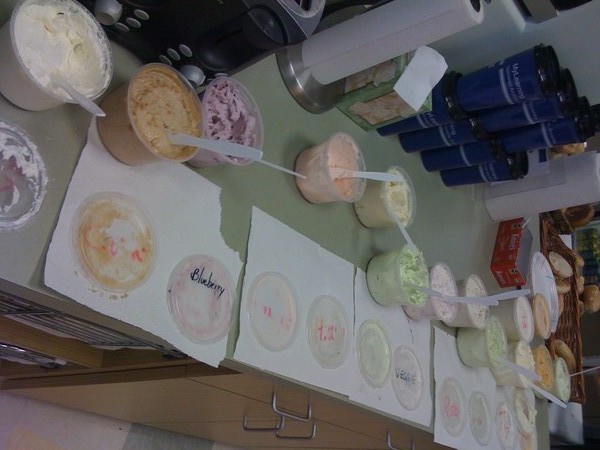 and they also allow their employees to bring pets to work 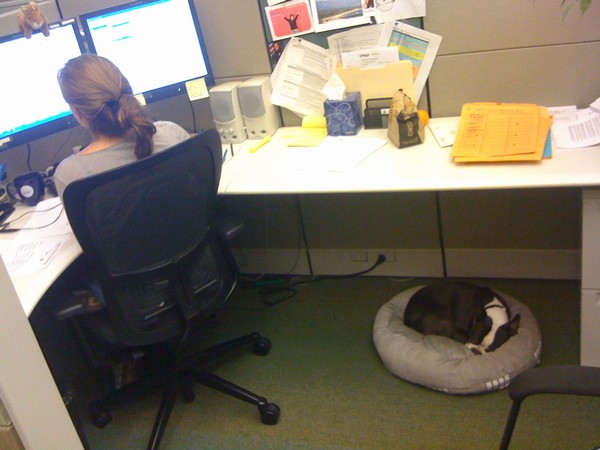 How cool is that?

Because I have been on this project for over 2 years now, I have gained their trust and I don't have to travel as much. I've been working from home since Feb 4th, 2010 and I only been out to California once since then.

I currently wake up at 9am to start my work and if I'm late to work that's because I woke up at 9:30am instead.
Go Back to List Page