Kara is almost 10 months old. She now crawls, pulls herself up holding something, and she can sit up by herself from lying down!

About a few days ago, I went into her room in the morning because I heard that she was awake. When I went in, I was so surprised and happy to see her sitting up! Then a couple of days later, after she wakes up, she sits up & tries to pull herself up holding the crib security bar. From then on, we always make sure to pull up the bar.

Kara has become so expressive eventhough she can't say a word.

Often times, Kara and Jordan will be sitting together. Jordan always has a toy or two with him. When Kara sees the toys, she tries to take the toy from Jordan, and Jordan will shout, "No Kara, it's my toy!", then Kara will shout back, "AHH!! AHH!!"

Oh my goodness, they started fighting each other

Eventhough Jordan will be very adamant about to whom the toys belong to, at the same time he absolutely adores Kara. He'll frequently, run to Kara to hug & kiss her. Each time, he'll say, "K~a~r~a~" in the sweetest tone 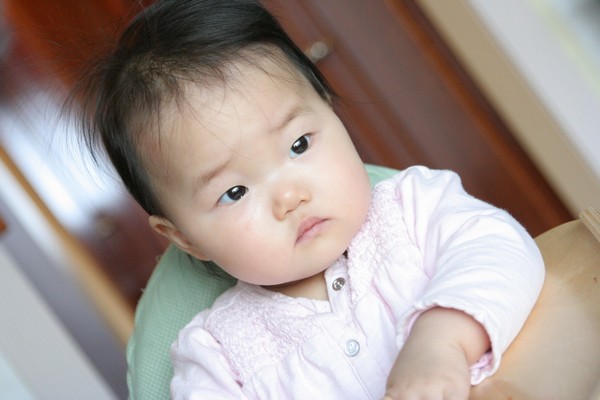 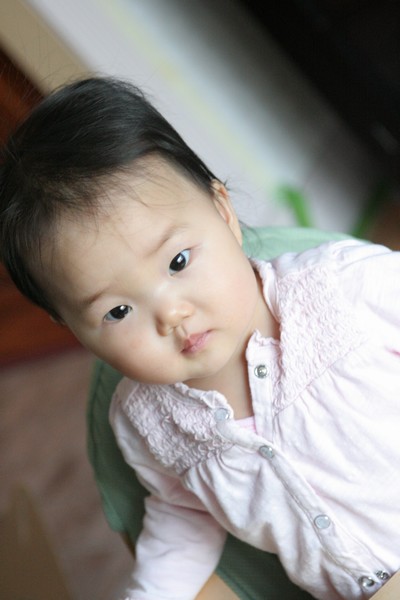