When Aaron was born, Katie and I took massive amount of pictures... almost on a daily basis.
Looks like Katie is trying to do that for Kara as well these days but I wonder if we have done the same for Jordan... 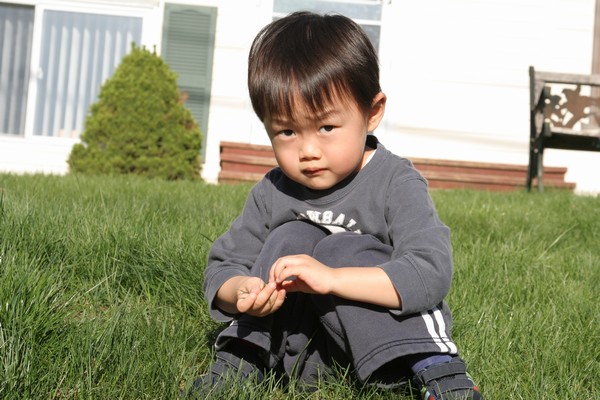 It wouldn't be fair to say I favor one of my children and I probably don't (hopefully) but I'm currently in LOVE with Jordan... so much that I can't leave him alone and I don't know what to do with him...

They say that opposite attracts... I guess it's true since Jordan's personality is like 100% opposite of mine. He reminds me of a person that I wish I could have been and that's what makes me adore him even more. 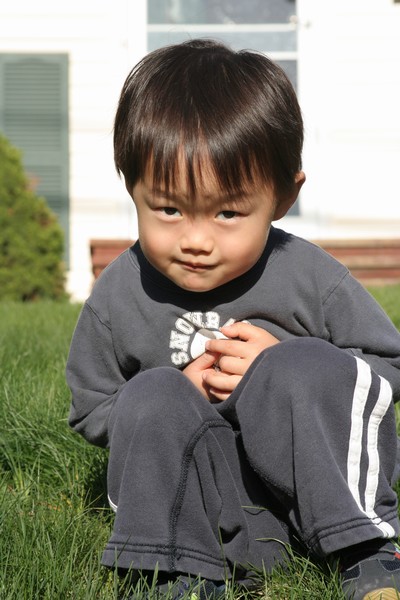 Jordan has now officially became a playing buddy for Aaron. 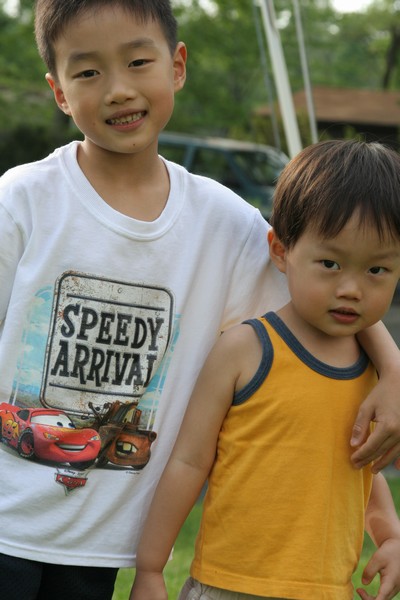 He's fully capable of expressing himself and following Aaron's instructions. It's amazing to hear new words and sentences from Jordan's mouth every day.

Even though Jordan is the "middle child", I want to do my best to make him feel more blessed because he's the middle child, having an older brother and a younger sister. 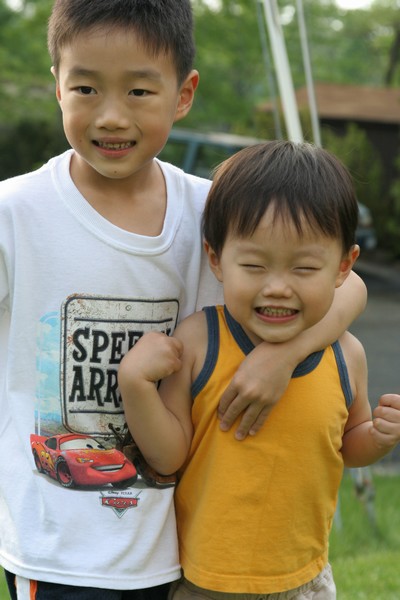