On December 2005, I moved from Douglaston, NY in Queens to a small town called Pearl River, NY in Rockland county.

It's located about 30 miles north of George Washington bridge on the NJ side and it's pretty close to the NJ/NY state border.

I am now considered "upstate" new yorker since I don't live in the five boroughs of NYC.

Pearl River has over 90% of Irish populations and it's also known as the 33rd county of Ireland. I actually found out this nickname from FM radio station.

When I first moved here, I thought this place was like Albany, a true upstate NY.
But it turns out to be a pretty cool, quite place with access to almost all stores in all sizes.
There are two Home Depot and two Lowe's within 5 miles from my house, which is an amazing thing. People seem to be really down to earth in this neighborhood and it suppose to have a really good school districts.

What's really interesting is that Katie's last name in Korean means "River" and it stems from a city/town called "Pearl". So her last name literally means Pearl River.
Is that cool or what?

I'm looking forward to sharing my life in Pearl River as well as in our new home. 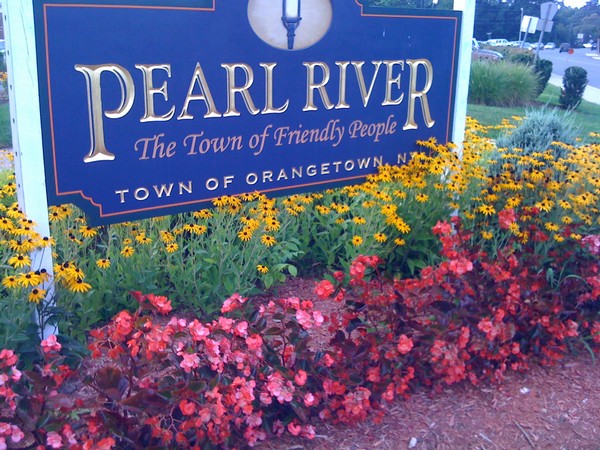