It's been more than a year since we were able to sit & enjoy each other's company. The kids really missed each other. Every once in a while, Aaron & Morgan will exchange letters via mail.

We were able to spend about 6 short hours together, and all of us had a blast!!

Especially the kids were running around the entire house, laughing, chasing, hugging & had loads of fun 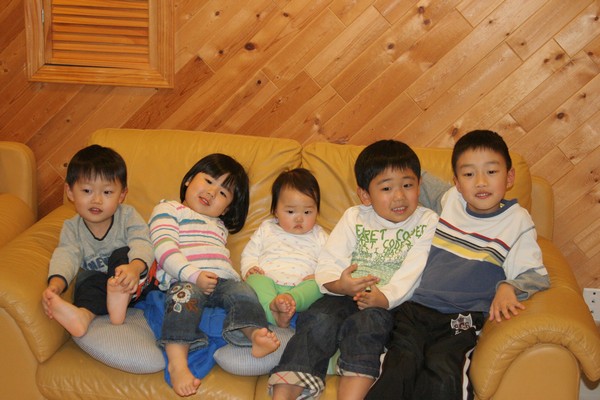 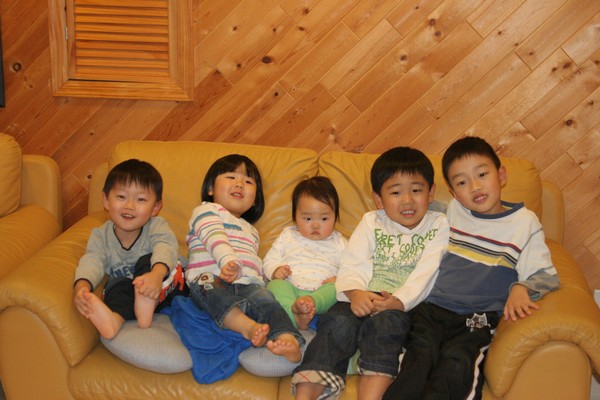 Such a precious moment!!

Since this time, we saw each other 2 more times

We decided that we'll really make efforts to see each other more often despite of each other's hectic schedules...
Go Back to List Page